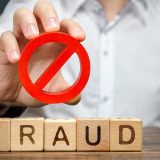 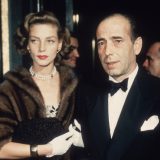 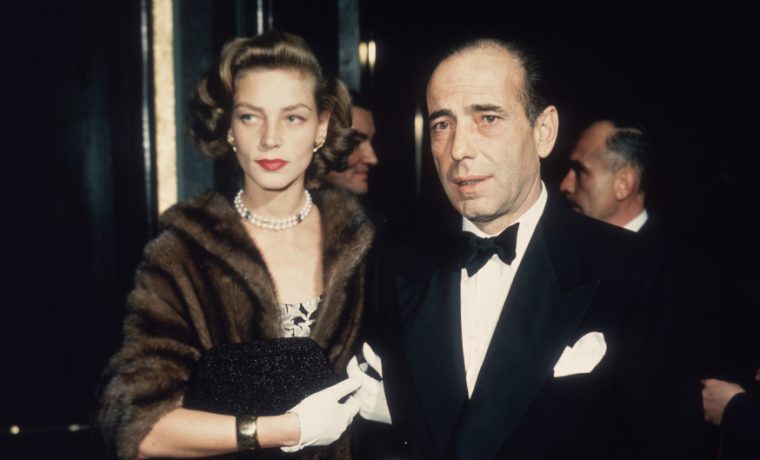 Producer Ken Julian has spent a lifetime in the film industry, having been executive producer on “The Appointment” and too many other projects to count. As a lifelong fan of the cinema, he also has a keen eye for what makes a leading man special. Here’s his picks for the best film leading men of all time, and why.

Bogart had an intensity, which only comes from that dark side of a man. His characters were always fighting their way back to the light, and he never lost his humanity even when playing tough guys. He played so many parts where you could identify with him personally as well as professionally. Bogart’s greatest role, in my opinion, was in “Casablanca.”

He played a man torn by his love for a woman he had to leave and the desire to do what he knew was right. He had both of these feelings within him at once while maintaining integrity about himself that allowed us to admire him as a character still even when we didn’t fully agree with his decisions.

Great leading men have a sense of humor about themselves, and while Redford isn’t known for being hilarious on screen, he is the ultimate example of how to be charming when playing a role. From “Butch Cassidy and The Sundance Kid” to “Indecent Proposal,” he has a way of being lovable while never taking himself too seriously.

Grant was the ultimate leading man, yet you can’t pinpoint one specific role that made him so famous. It must have been his overall look and demeanor that won people over. He had classic good looks, a sense of humor, and the ability to play any role that was ever written or imagined. We all want our leading men to be at least a little bit like Cary Grant.

Peck had a way of getting his point across through actions rather than words. He didn’t need flashy speeches or over-the-top acting to convince you he was a great guy. Instead, he could convey his inherent goodness through the most mundane actions, which made him memorable.

While Gable wasn’t always my choice for who should end up with the girl, I never failed to be moved by what he did to get there. His performances were always so well-planned and well thought out, and he had an intensity about him that made his characters believable.

Because of all the roles he’s played over the last two decades, we tend to forget what a great leading man he was in “Big.” While not physically blessed with overly broad shoulders or an overly large musculature, Hanks had a way of turning his good looks into being lovable. He was always the underdog you wanted to see succeed in life.

Ford is another one of those leading men I didn’t always agree should get the girl, but he made it believable because of how he presented himself. He was always confident and able to think quickly on his feet, which made him seem more mature than he was for being mid-30s at the time of “Star Wars.”

Cruise started out as a leading man because we related to him in “Risky Business,” and he’s since become one of the biggest movie stars in the world. He has a combination of good looks, desire, and anger that make him believable as any character he chooses to portray. I could almost always believe anything Cruise was doing on screen because it seemed like something I might do if I had his opportunity.

People like to say Newman played the same character in every movie, but that makes him no less of a great leading man. The only difference was that his innate goodness allowed us to see different sides of him depending on what role he had taken on. He played the stern, loving father figure in “The Color of Money” and then followed it up with a charming husband in “Nobody’s Fool.”

Pitt is a leading man because of his looks, obviously, but his growth as a dramatic actor has been phenomenal. He played a detective hunting a sociopathic serial killer in “Seven,” but he was still a guy that you could almost always relate to. He hasn’t yet mastered the ability to be entirely likable, but I think he has it within him. 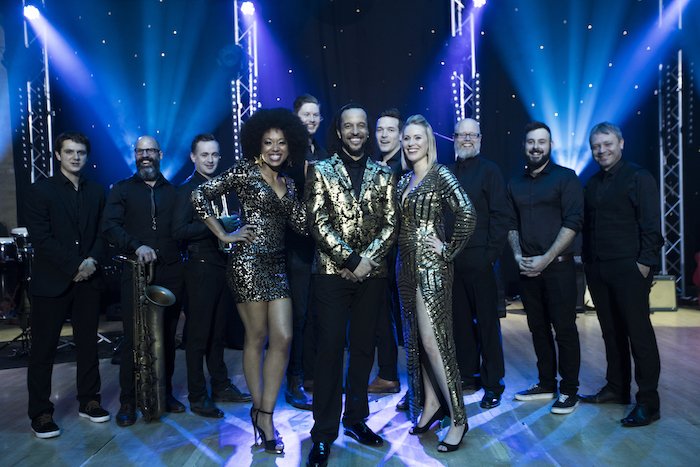 The Advantages of Hiring Corporate Entertainment for Your Business

Corporate entertainment is fundamentally corporate events composed by different organizations for their representatives, customers and financial… 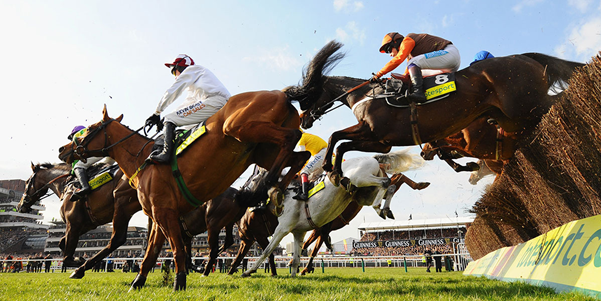