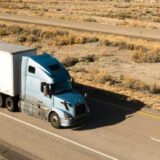 A Brief View of the Advantages of Freight Bill Factoring 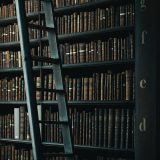 Where to Find Book Readings Online by Your Favorite Authors 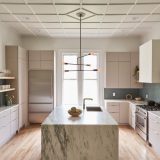 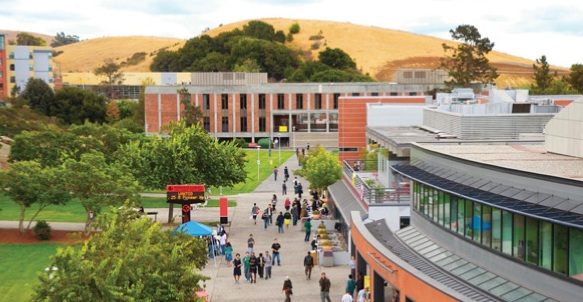 Everyone in the workplace deserves to be treated with respect and dignity.

Some people don’t believe that everyone is entitled to these things, but San Francisco Bay University (SFBU) does. According to their non-discrimination policy which they adopted, discrimination in employment based on age, sex, gender identity or expression, sexual orientation, race, color, creed, religion, national origin, or ancestry is prohibited.

This policy was passed to ensure that everyone at SFBU is treated with respect and dignity in the workplace. This policy deserves some attention because it establishes an atmosphere of positive working conditions free of discrimination, where everyone’s voice can be heard equally when treated with respect. The University’s non-discrimination policy is an effort to help achieve justice and fairness in the workplace, which is just one of many reasons why these values should be upheld.

“We are a diverse community, made up of people with different backgrounds, experiences, beliefs, and perspectives. We are devoted to the pursuit of knowledge, understanding, creativity, and innovation. Our goal is to promote a safe and just environment for everyone,” said President Dr. Gloria Hwang, who is passionate about SFBU’s non-discrimination policy and the importance of upholding diversity in an educational institution.

“As a community, we recognize that prejudice, harassment, and discrimination can lead to immeasurable harm,” said Jacqueline Dong, Dean of Academic Coordination. “SFBU has a deep commitment to maintaining a working and learning environment that is respectful and free from discrimination.”

“Our focus remains on creating a safe and equitable environment where people can engage fully in their work without fear of harassment or discrimination,” said Dong.

SFBU’s non-discrimination policy is not only beneficial for employees, but it is beneficial for the academic institution as well. Not only does it create a safe environment, but it allows students to feel that they are part of an accepting community. In addition, this policy will educate students on appropriate workplace conduct and encourage them to be respectful in their future workplaces.

“SFBU’s non-discrimination policy ensures that all members of our community are treated equally, not just in the classroom but also in the workplace,” said Dong.

SFBU is committed to diversity, and its non-discrimination policy proves that. SFBU is not only an educational institution, but it is a place where people feel safe and accepted for who they are. It is a place with no judgment, a place where everyone is equal.

“SFBU’s non-discrimination policy is an expression of our commitment to fairness and justice,” said President Hwang. “It reflects the values upon which SFBU was founded.”

She concluded by saying, “We see our non-discrimination policy as a step in the direction of greater social responsibility and a reflection of who we are.” 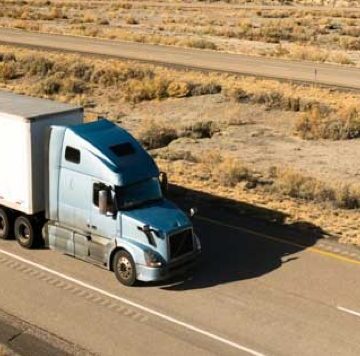 A Brief View of the Advantages of Freight Bill Factoring

Transportation companies may find it challenging to deal with the freight invoice process. Freight bill factoring… 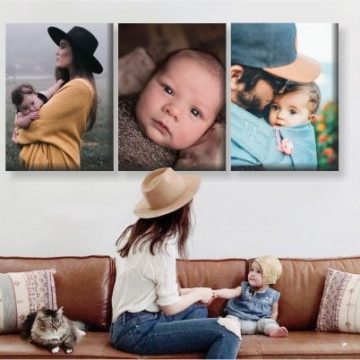 What should you be aware of canvas print?

No matter you wish to display a timeline of your school photos or a family vacation,…