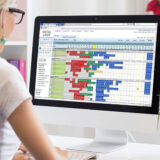 Hotel PMS- Everything You Need to Know 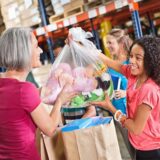 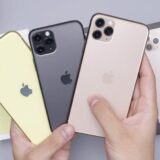 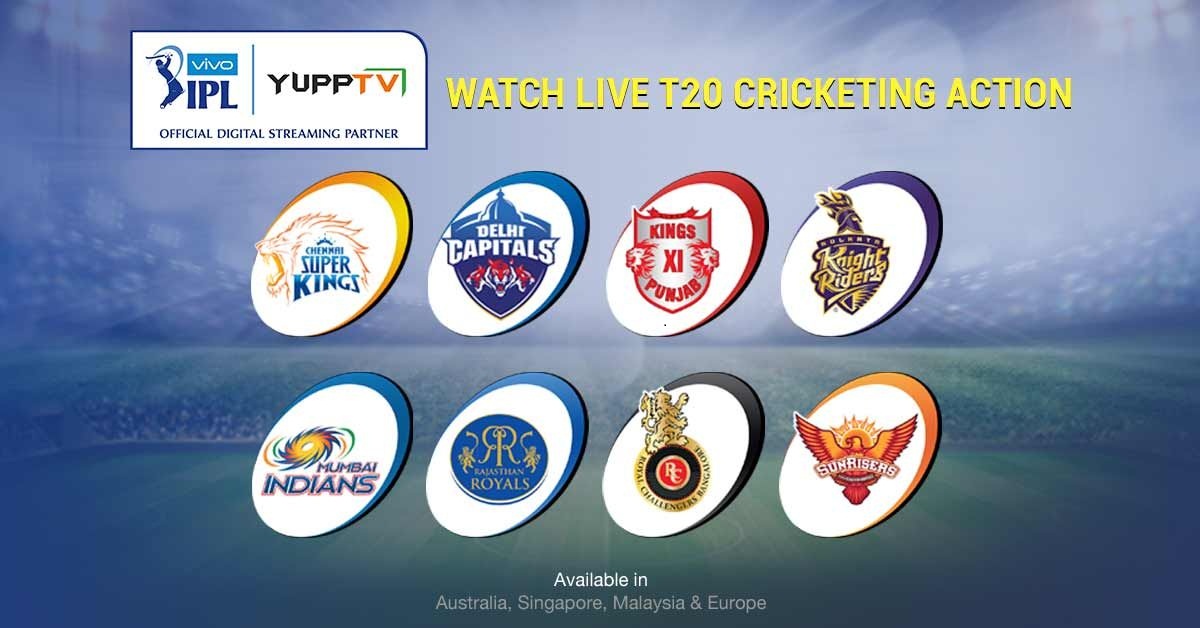 Indian Premier League is the brain child of Lalit Modi and is built in the format of other leagues like English Premier League and NBA. It works on a franchise system where the highest bidder gains the rights to own a team. 8 franchises were selected in this process which were named after Indian cities and states. The teams comprise of both Indian and International players. The committee had put a cap to the number of international players to bring the domestic players into the limelight.

This process has changed the dynamics of Indian cricket watching since Indians were used to watching the Indian team playing with other countries. Though there were times where the audience admired the players of other countries, the compulsion to support the nation came in between. IPL had ended this tradition and put together players of various countries alongside of Indian players.

This was a great new step in cricket and brought harmony among the players. We have witnessed the players who sledged each other in international cricket play shoulder to shoulder, encourage each other and showing love in victories and defeats. It was a feast to great players play alongside instead of against each other.

Though the naming of franchises according to the cities is a setback, the overall appreciation for the game among the audience has raised exponentially. IPL is now viewed as friendly tournament between cricketers rather than a fight for pride.

Commenced in 2008, IPL had successfully completed 11 seasons until 2018. The twelfth season of IPL is going to commence on 23rd March 2019 and the increased viewership every year explains its popularity. Are you ready to watch this year’s IPL? You can easily watch IPL 2019 live streaming from Australia, Continental Europe, South America and South East Asia on YuppTV. 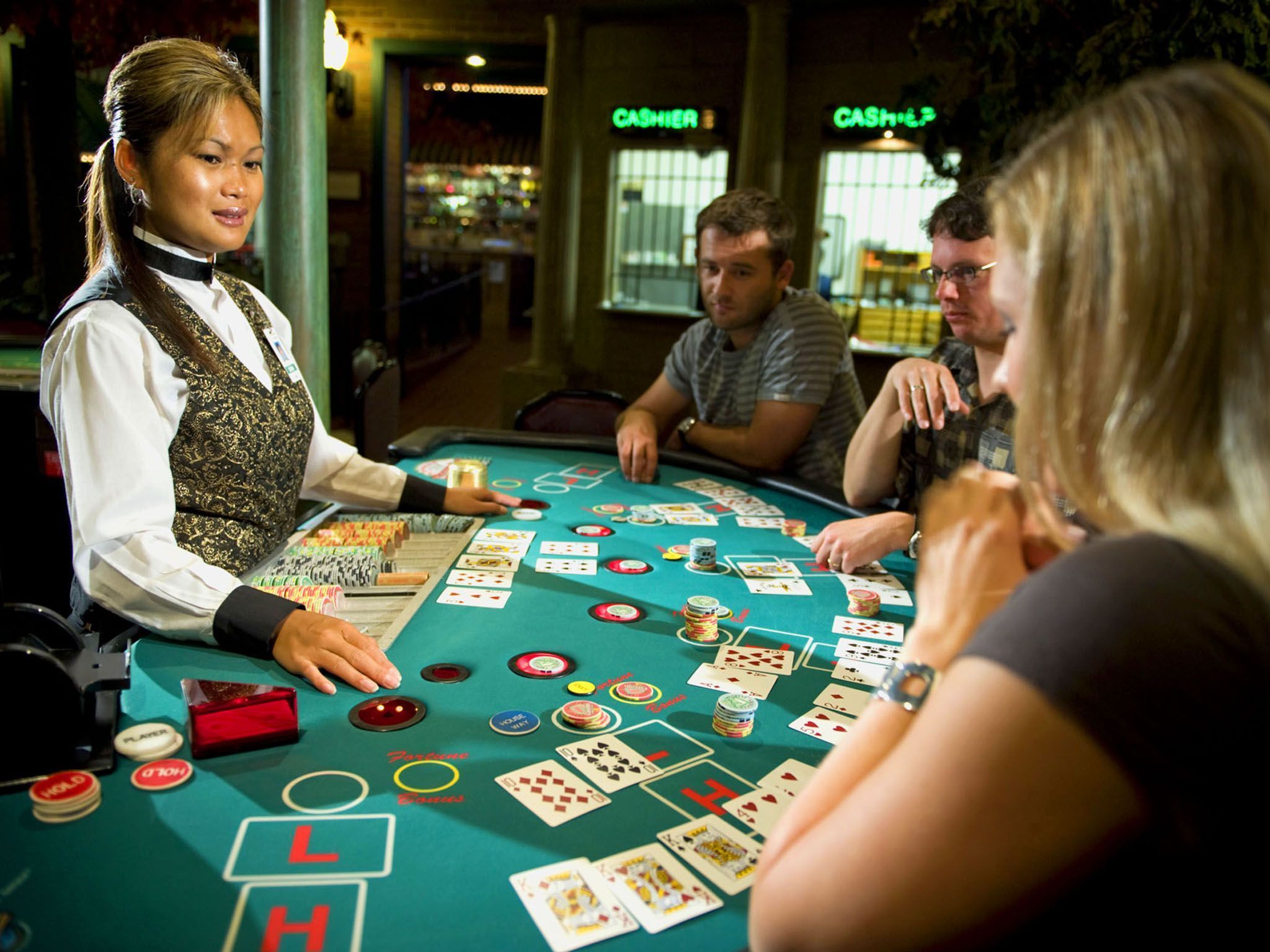